Available now for purchase from Amazon! 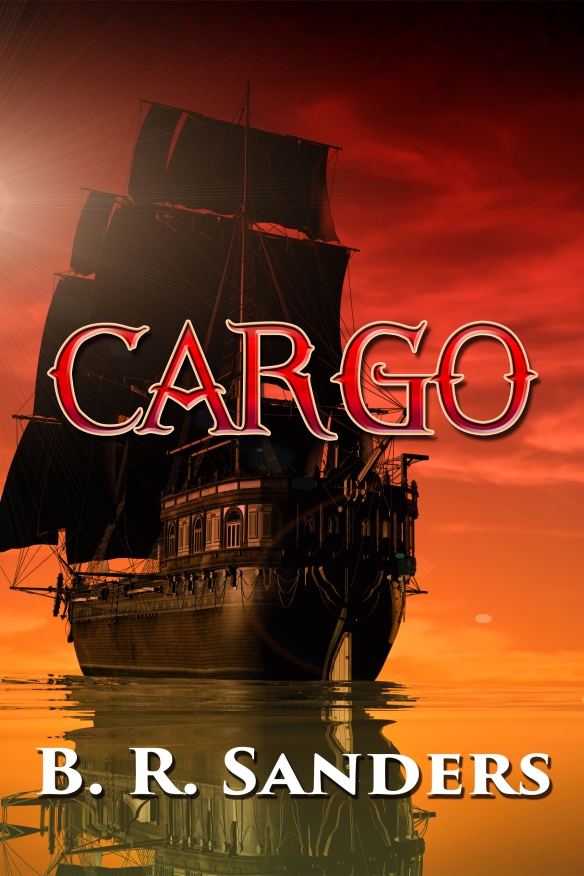 Roake attracts bad luck like half-buried coins attract magpies. Roake is as clever and hard to kill as a weasel. Whenever his bad luck gets the better of him—whether it’s when his father sells him to the army or when the pirates capture him as a ship slave—Roake finds a way to survive the situation. Sometimes, that means running. Sometimes, that means staying put and playing the odds. Always it means taking a calculated risk.