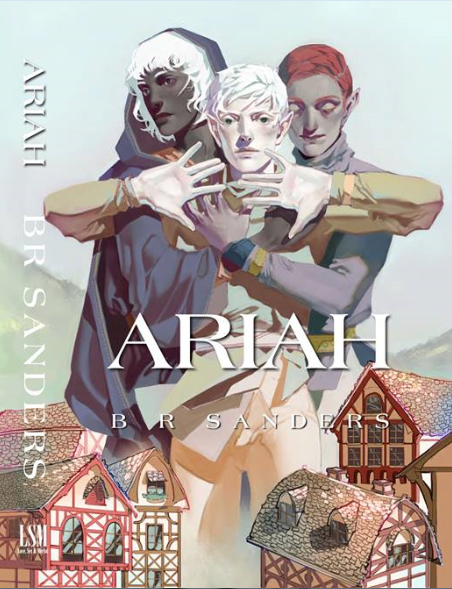 Ariah has an official release date: May 28! The fine folks over at the Zharme Publishing Press have already pre-listed it on Amazon, which means you can pre-order it in either ebook or print format! How exciting is that??

BUT, if you would like a sneak peek, we are hoping to launch the book with between 5-10 reader reviews up on Amazon on release day! We have eARCs (electronic Advanced Review Copies) available for interested readers/reviewers. If you’re interested, please email me and let me know if you would prefer a pdf, mobi or epub version of the book!

To whet your appetite, the blurb for the book is below:

Ariah’s magical training has been interrupted. Forced to rely on a mentor, Dirva, who is not who he claims to be, and a teacher who is foreign and powerful, Ariah is drawn into a culture wholly different from the elven one that raised him.

As his friendship with Dirva’s brother blossoms into a surprising romance, and he slowly learns how to control the dangerous magic in his blood, life finally appears to be coming together for Ariah—but love and security are cut short by a tyrannical military empire bent on expanding its borders.

War, betrayal, passion, and confusion follow Ariah as his perilous journey leads him beyond the walls of the Empire, and into unfamiliar territory within himself. Along the way, he’ll discover just how much he’s willing to give up to find his place in the world, and he’ll learn what it means to sacrifice himself for freedom—and for love.